The shade designed by Estudio Victor Alemán for Decimal is a geometric sculpture that hides the light source through thin layers revolving in a vortex-like shape, creating patterns of indirect light ideal for small private spaces. Designed with intimacy and movement in mind, stimulating curiosity is the main objective of a lamp that transforms depending on the angle from which the user observes it. 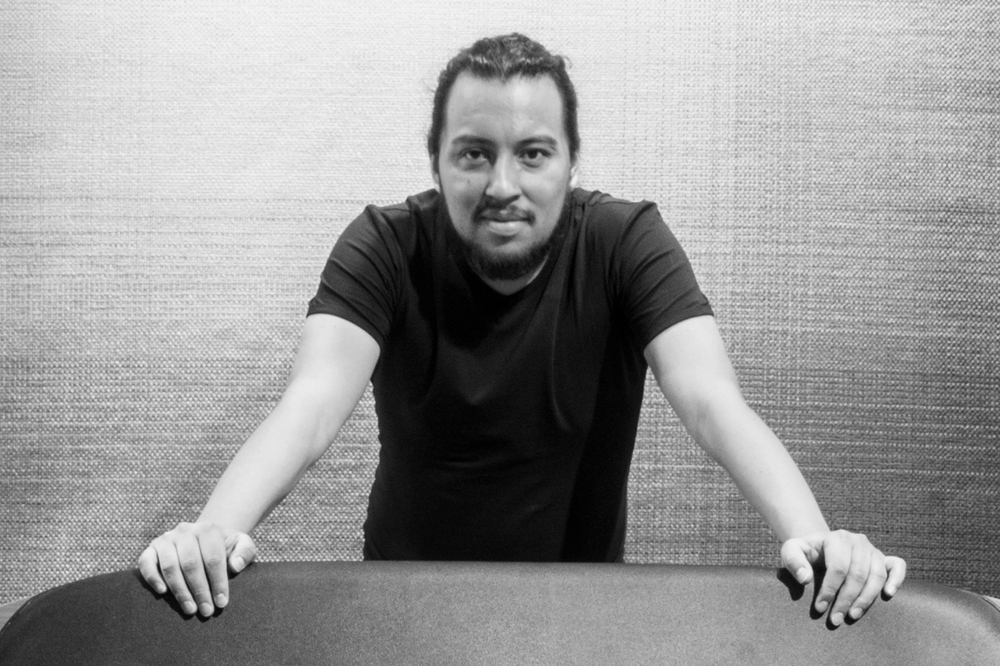