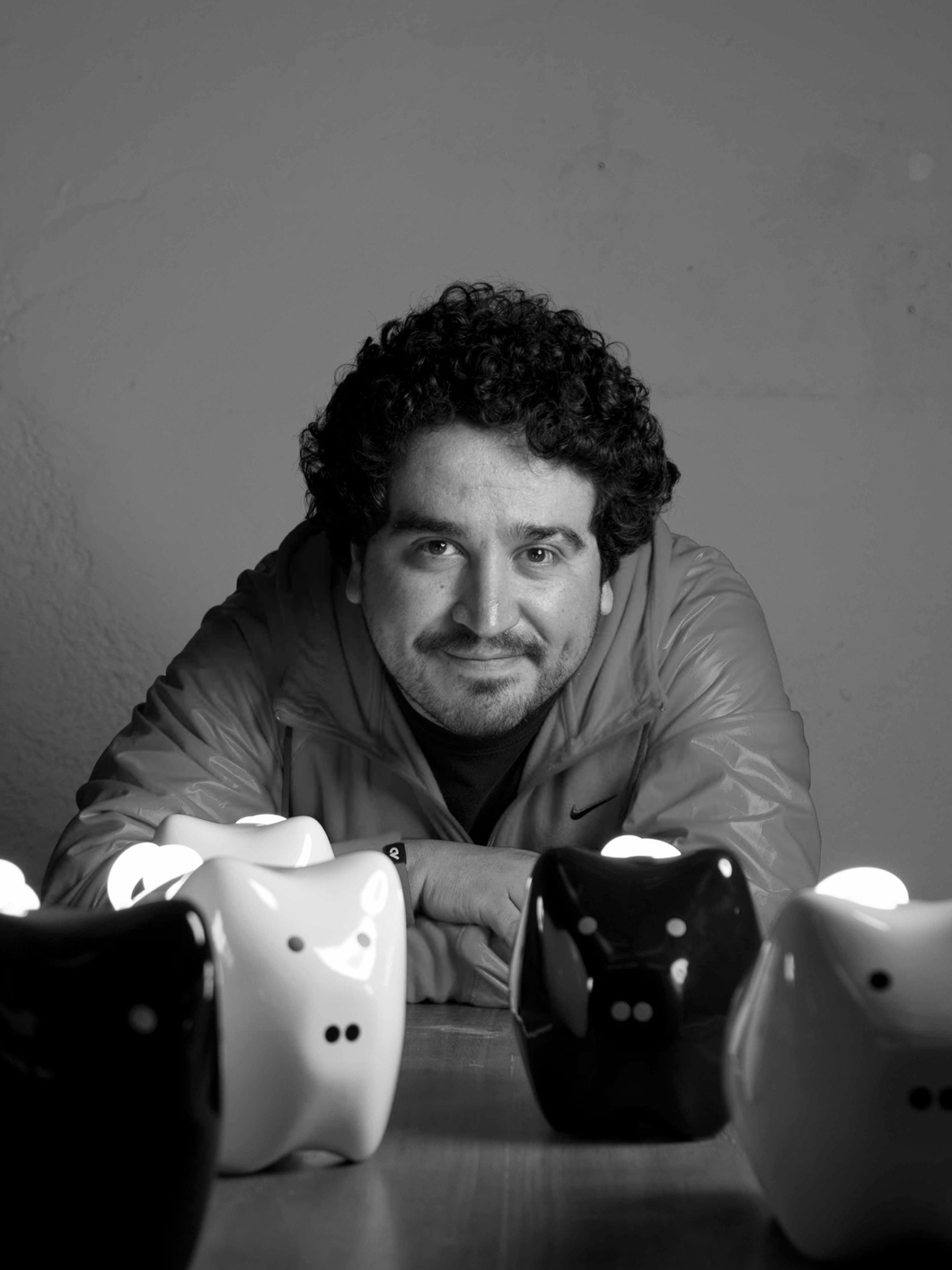 His passion for design and his willingness to work in multidisciplinary teams have opened him the doors to participate in a great variety of projects in which he mixes culture that enrich universal values ​​through art and design.

In 2002, launched MX Reload, an exploration of mexican identity through the reinterpretation of culture as an ingredient of design. In 2006 he founded Ariel Rojo Design Studio in Mexico City, a firm specializing in the development of concepts and products that improve the quality of life. Aware that new generations of designers are the ones who have the future in their hands, he dedicates part of his time to disseminate his personal philosophy of design in conferences and seminars. His projects have participated in important exhibitions in Mexico and abroad, in addition to which he has also received international awards, from New York to the Design Olympics in 2010 in South Korea. 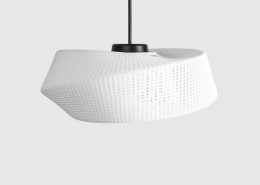 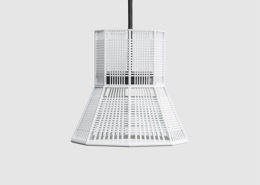